As the Autumn leaves start to curl here in New England, I’m setting my travel for the rest of the year, into late 2017. Will you be at one of these events? 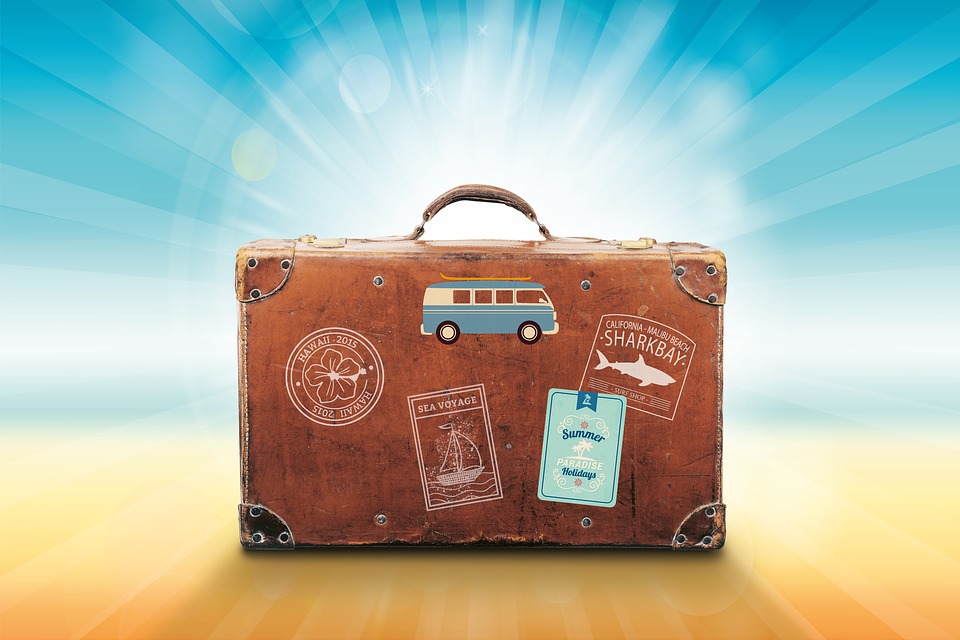 If I’m in your neck of the woods or you happen to find yourself in one of the following areas, stop by and say hi!

Additional dates posted on the calendar at the right—>

I hope to see you there.