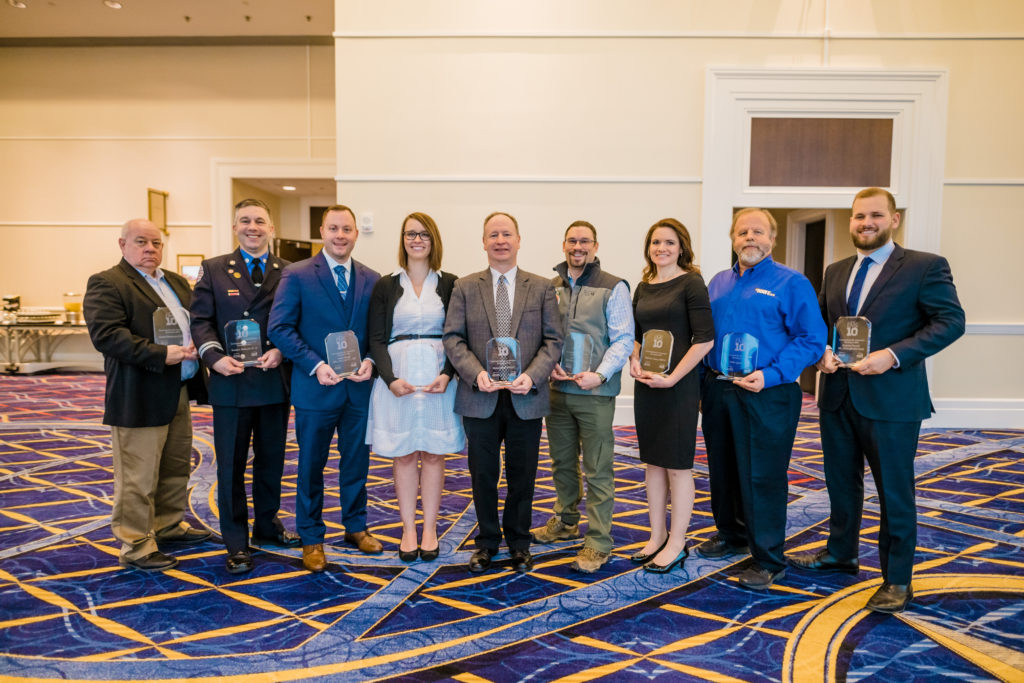 An award-winning EMS educator, fire captain and EMS coordinator, Captain Rommie L. Duckworth, BS, LP, of the Ridgefield (Conn.) Fire Department, is acutely aware of the lifesaving difference first responders can make when they’re aware of sepsis. With this unique insight, he worked closely with the Sepsis Alliance to create Sepsis: First Response, a free online training module to improve awareness and understanding of sepsis among EMS providers nationwide.

In addition to the 60-minute training program, Duckworth and the Sepsis Alliance also coordinated with Lauren Epstein, MD, medical officer at the Centers for Disease Control and Prevention, and Chris Seymour, MD, associate professor for the Department of Critical Care Medicine at the University of Pittsburgh School of Medicine, to develop a 15-minute educational video that was awarded two prestigious Platinum MarCom Awards, the top award level. Of the more than 6,500 entries in 2018, only 17% received Platinum awards. Platinum winners are recognized for their excellence in terms of quality, creativity, and resourcefulness.

Sepsis: First Response is free to access and is currently offered on sepsis.org/sepsis-first-response. It will soon be available on the NAEMT website.

With Karin Molander, MD, Duckworth has also developed sepsis educational aids for EMS providers. He’s an advisory board member for the Sepsis Alliance and serves as an EMS advisor to the National Sepsis Coordinator Network. Duckworth continues to speak nationally and internationally on the importance of coordinating care for sepsis. He has also given free educational webinars on sepsis to help train first responders and other healthcare professionals. Duckworth has also developed a detailed library of seminars that he has given worldwide to educate the emergency provider and the public.